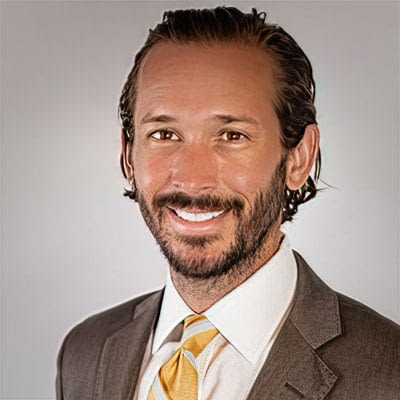 Ryan has extensive experience in the legislative process and has led the charge on several successful legislative efforts. Ryan is responsible for the government relations, public affairs, consulting, and lobbying needs of the firm’s clients.

During his time as a Senate staffer, Ryan provided professional, nonpartisan research and policy analysis to all members of the Senate and House of Representatives. He researched and analyzed public policy issues, crafted legislation, and identified potential fiscal impacts associated with proposed legislation. Ryan also tracked all legislation related to his subject areas and presented his research and analysis to Arizona lawmakers. His experience at the Arizona State Senate has afforded him with a wide-ranging knowledge of the Legislature and the issues impacting Arizona.

Ryan is a 4th generation Arizonan and has been around the legislative process his entire life. He enjoys spending time with his wife, Meagan, along with their two sons, Dylan and Westin. He is a proud graduate of Brophy College Preparatory, and the University of Arizona.