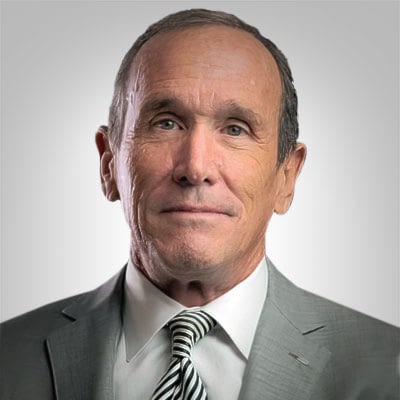 Kevin DeMenna is a Senior Advisor at DeMenna Public Affairs, and works with the public affairs, government relations, and political consulting clients of the firm.

Kevin has an extensive background in Arizona politics and policy development. He has been involved in every legislative session since 1980, and has led a number of major efforts resulting in substantial changes to Arizona law.