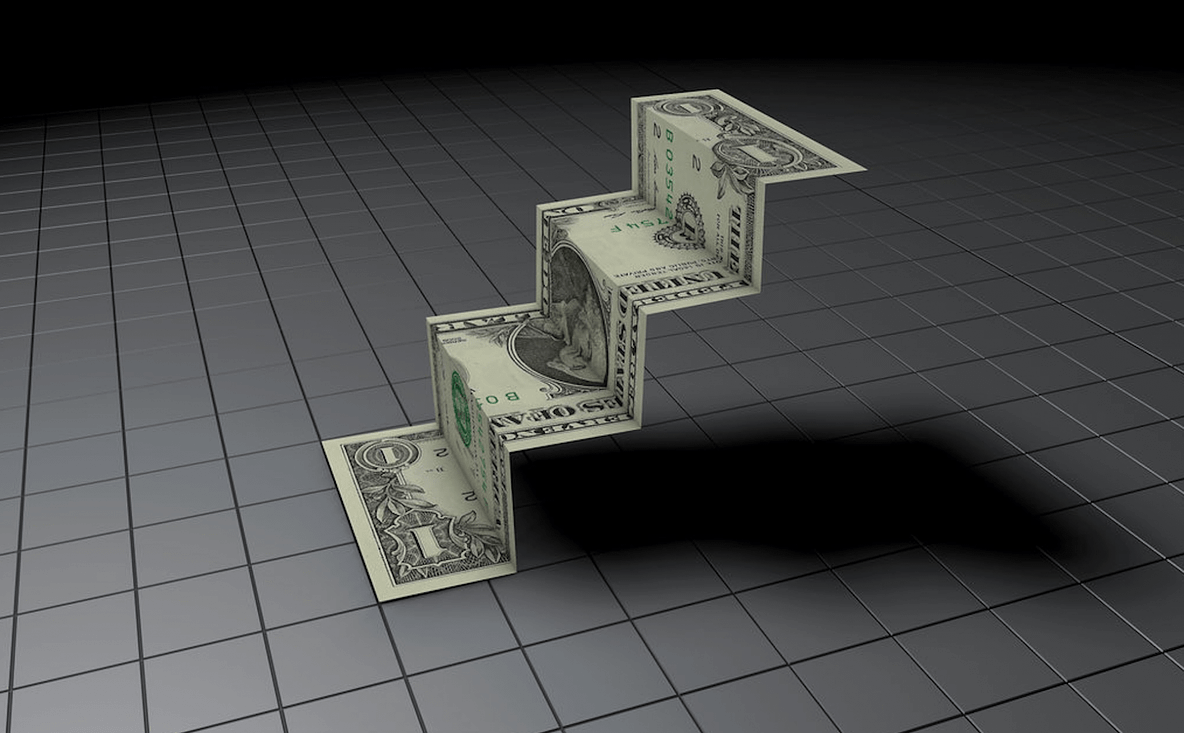 Give the Arizona Legislature a Raise and Wait for the Magic to Happen.

Arizona’s 90 state legislators are genuinely underpaid. By almost any measure, the $24,000/year they receive isn’t even close to a reasonable or sensible salary for our state’s full-time lawmakers.

They need a raise. But Arizona voters have approved an increase only twice in 15 statewide elections since 1974. The time has come to set a reasonable wage that will attract Arizona’s best and brightest to serve at the Capitol.

Our government is everywhere. Our 90 lawmakers have a huge say over everything from barber licensing to speed limits to childcare – and a whole lot more. And this makes lawmaking and setting state policy a very important job. The best example? Arizona’s Medicaid program – known as AHCCCS – which pays for over 50% of the baby births in our state. (That’s right: More than half). This means that your state government is – by far – the biggest player in Arizona when it comes to how much baby doctors get paid, to the success of new hospitals, and even the price of diapers. Very important if you are in the baby business, but also illustrative of just how thoroughly state government is entangled in every aspect of our lives.

So, it only makes sense to want Arizona’s best and brightest guiding the Ship of State. We do not want lawmakers who see a $24,000 salary as among the best paying jobs they may ever have and, likewise, we don’t want qualified lawmakers struggling to pay their bills at home while they serve at the Capitol.

Our close neighbors – New Mexico and California – are both informative on how to get legislative pay wrong. California pays well over $110,000 annually, directly funding years of energetic over-regulation at home and audacious efforts to export bad ideas to other states (think Jerry Brown and bell bottoms). New Mexico, best known for its art galleries, movie locations, and green chilis, offers no salary at all and appears to be getting exactly what it’s paying for.

And that is the fundamental point: You will always get what you pay for. Expecting more while paying lawmakers less is just silly. With Arizonans looking for more from their legislature these days, let’s start with basic economics: Pay more, and expect more.

Think of the possibilities…want more representation from rural Arizona? More teachers or farmers or retirees? Or fewer of them? Set the salaries accordingly.

Before rolling out their annual declarations lamenting the legislative process and the field of contenders for this venerable but low-paying position, the state’s political glitterati – and Arizona voters – should first consider changing the counterintuitive economics of legislative pay.

It’s a bad idea to pay too much, but underpaying brings an even worse set of complications. So, let’s identify the leadership we want to attract to the state capitol, set an appropriate wage at the next statewide election, and wait for the magic to happen. 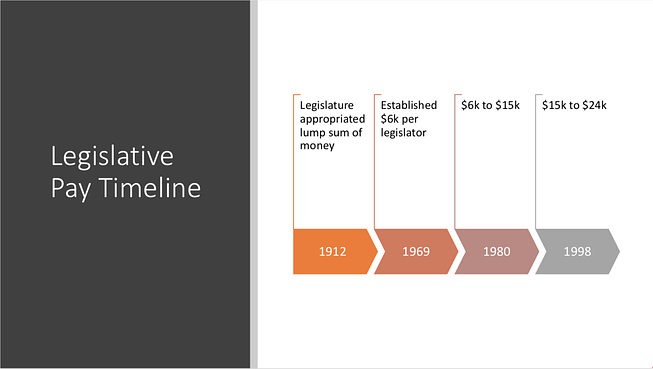