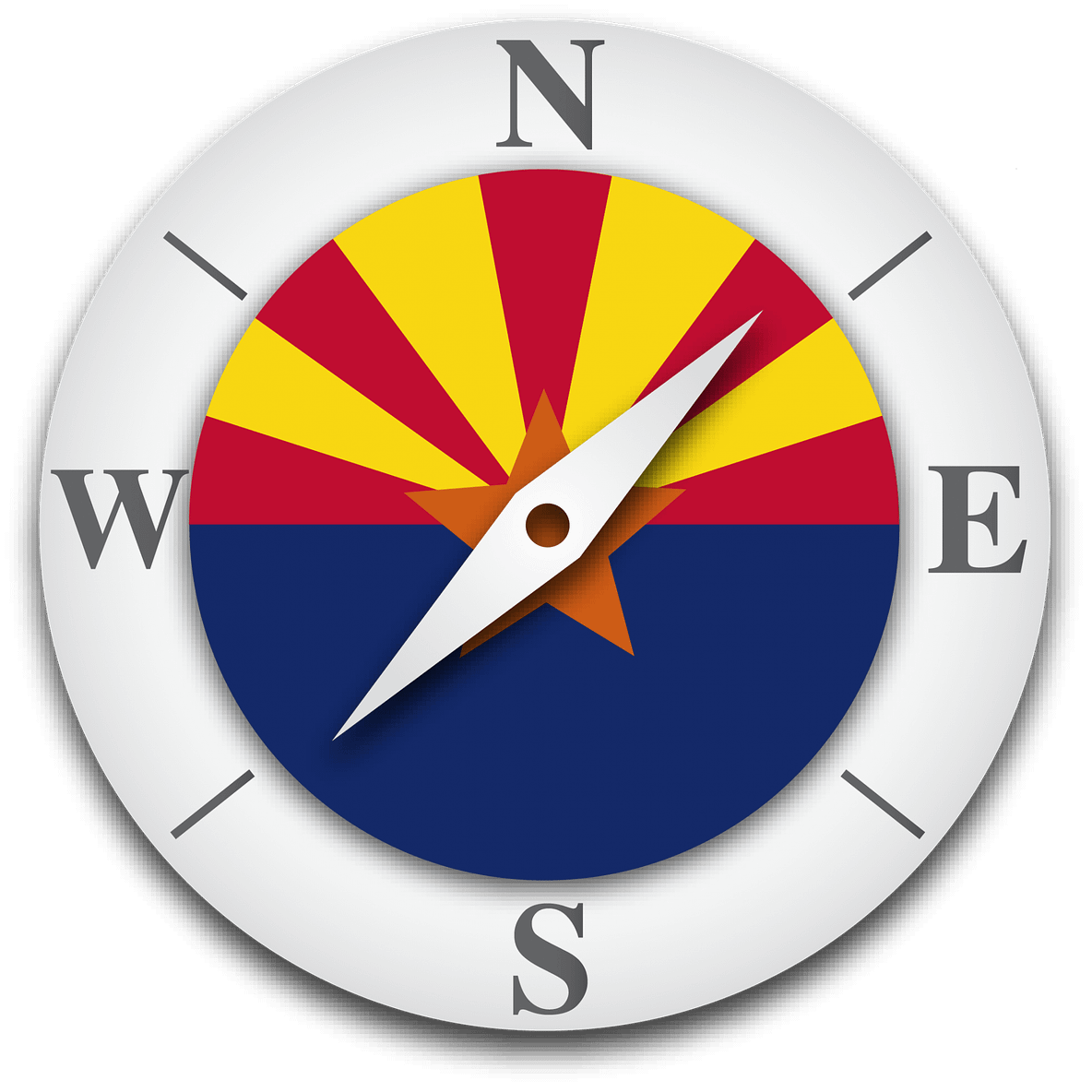 Ode to the Legislative Process
It seems there’s a problem with the bill, but…
Let’s fix it in Committee.
Don’t worry. It can still be fixed in Rules.
Seriously, don’t worry, that can be fixed on the floor.
Ahh. Okay. It can still fixed in the <Insert Opposite Chamber>.
Ah. Well. The Governor won’t sign that.
Yikes. Didn’t see that coming.
We’ll fix it next year.

The Case for Longer Legislative Sessions

The legislative process is an assembly line. Each piece of legislation is a product that is analyzed, scrubbed and – presumably – improved at multiple points that each serve a different purpose in the journey from concept to law. If our legislature produced fine watches or expensive automobiles instead of the nicer points of the social contract, we might want them to take their time.

Why? Because (without over-complicating the analysis) there is a direct relationship between the quality of an outcome and the time invested in its development or creation. The Arizona legislature has continued to generate roughly the same number of bills today that it did 20 years ago, and that same number has experienced only modest growth over the last 40 years…well beyond population growth, for example. So, should we be talking about whether or not the continuing efforts to shorten legislative sessions are having an impact on the quality of the law that is produced?

A simple way to look at this is the relationship between the number of bills passed and the time spent in session. Since 1977, the Arizona legislature has passed an average of 343 bills each session, about 31% of the 1,102 bills that are introduced, in a session lasting 125 days (on average). The 2019 legislature saw 1,318 bills over the course of 134 days. Of these bills, 331 were sent to the Governor. That means the Arizona legislature passed 2.47 bills for every day that it worked.

There are other considerations, of course. Days in session aren’t work days (they include weekends), and the legislative week typically begins after lunch on Monday and wraps up Thursday afternoon. And then there is the impact of special sessions – some governors have relied upon them, and others have not. But the data spans 40 years, so the impact of these considerations should be pretty uniform throughout the four decades.

This is wonky stuff. But the question remains: would more time spent in session produce better outcomes?

The new reality is that the legislative process occurs year round; it simply spills out into the open every January. Anyone who thinks that law-making occurs only when the legislature is in session needs to look more closely. So the more relevant question may be just how open to participation and transparent the year-round experience really is…more on that later.

We regularly hear that “no man’s life, liberty or property are safe while the legislature is in session.” But Mark Twain only put to words something that has been true of every legislature since the Roman Senate. I’m not saying Twain was wrong. Instead, given the straightforward relationship between quality outcomes and time invested, there is a good case to be made that the occasional risk to life, liberty and property is one that must be occasionally tolerated. There is no need to sacrifice proper lawmaking in the interest of speedy results.

Instead, focus on the product and a quality result. Emphasize deliberation and occasional restraint. Try for openness and transparency. But, like the proverbial guest who has overstayed his welcome, it is always fair to ask: How long is too long?