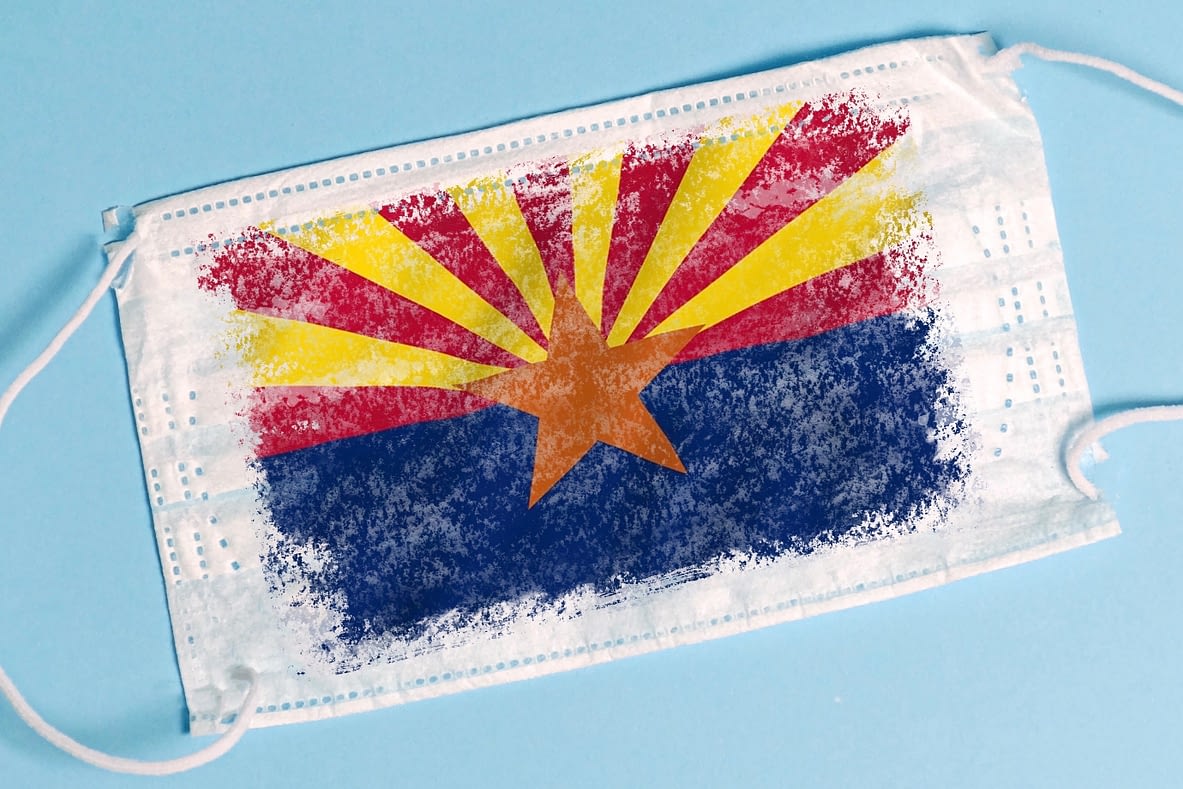 Politics in the Pandemic

After these weeks of our collective solitary confinement, every aspect of daily life will most certainly change. How we purchase goods and services, how we eat and travel, even how we communicate.

And especially how we govern. Having lived in fear of global nuclear war most of our lives, many of us assumed, if we thought about it at all, that the lesser threats – like hurricanes, wildfires, and pandemics – were pretty well managed. Talk about getting woke.

While I’ve never been much of a hugger, I do miss looking a person in the eye and shaking their hand. But even before the pandemic, social distancing in the political world had become much more commonplace after Joe Biden’s presidential scrubbing revealed that failure to observe correct social distancing could also kill your political career. Rallies and fundraisers will adapt, but it may be that the last baby has been kissed.

We will soon be asked if we noticed “that difference” during the pandemic, that sort of Global Harmonic Convergence, that community barn-raiser meets Woodstock moment, when we finally connected with our neighbors, when it was quieter, the birds sang louder, traffic was almost nonexistent, and the air was cleaner. But take note: That peace and quiet has been the sound of profound economic inactivity. In fact,  silence may be the loudest measure of the massive financial cost of this experience.

The urgency of the pandemic caught policymakers off-guard and without a plan, and now American capitalism may never be the same. In just a few short weeks, the government has constructed financial plumbing deliberately built to move an astonishing amount of money from the US Treasury into the hands of the American public. Based upon the unprecedented amount of cash involved now (and in the future), and because our track-record of dismantling temporary federal programs isn’t a good one, the voting public is entitled to enormous skepticism as we consider whether or not this new system will ever be deconstructed.

This largely unanticipated and almost serendipitous public health emergency has produced policy change on a scale that rivals the New Deal, and we will never be the same. The merger of America’s public and private finances enjoys the support – for now – of bartenders and CEOs alike. Bernie Sanders will not become President, but these changes have shifted the role of the US Treasury closer to the Sanders vision than any other recognizable model. Welcome to the New American Economy.

When a crisis unfolds on the global stage, the world is typically blessed with heroes. After the Twin Towers were attacked on 9/11, New York firefighters emerged as genuine heroes, and the role of First Responder in our communities was permanently transformed. For the moment, the mantle of American hero belongs to the American healthcare worker – that is the American Way.  An ICU nurse counter-protesting at the Arizona State Capitol on her day off became a trailblazing voice of genuine reason and compassion – that is the Arizona Way.

As with any catastrophe, we must be on the lookout for pirates and profiteers, but also for the genuine leaders as well. Political legacies rise or fall based upon how leaders comport themselves during the truly unpredictable moments, events they can’t control, or problems they simply can’t avoid. Grace and dignity in the face of legitimate adversity distinguishes the good from the truly great leaders. It’s hard to overlook the powerlessness of the White House to communicate a cogent national policy for the pandemic, even with the world’s greatest bully pulpit at their disposal. But this turn of events has produced a rare opportunity for governors (and state legislatures) to put modern meaning to the historic governing principle of state’s rights, and some have done better at this in the past few months than others.

In Arizona, Governor Doug Ducey and his team have managed the moment. The view from the rear-view mirror will determine whether or not the Ducey Administration bet on the right experts and the right models, but that isn’t now. The Manager-in-Chief stepped up and led from the start, regularly issuing (and occasionally clarifying) Executive Orders. He has been a straight shooter about the enormous challenge of balancing measures to prevent the spread of the virus while working to head off economic disaster – all done in real time.

The COVID 19 pandemic has infiltrated the day-to-day life of voters and non-voters alike, and will rank among the marquee events in the history of politics and public policy.  The combined threat to public health and family bank accounts has given rise to strongly held views on the best path forward, and we should expect a dizzying array of thoughts and opinions to emerge on how government could have done it better, and what should be done next. All hard-earned from personal experience.

That is the American Way.