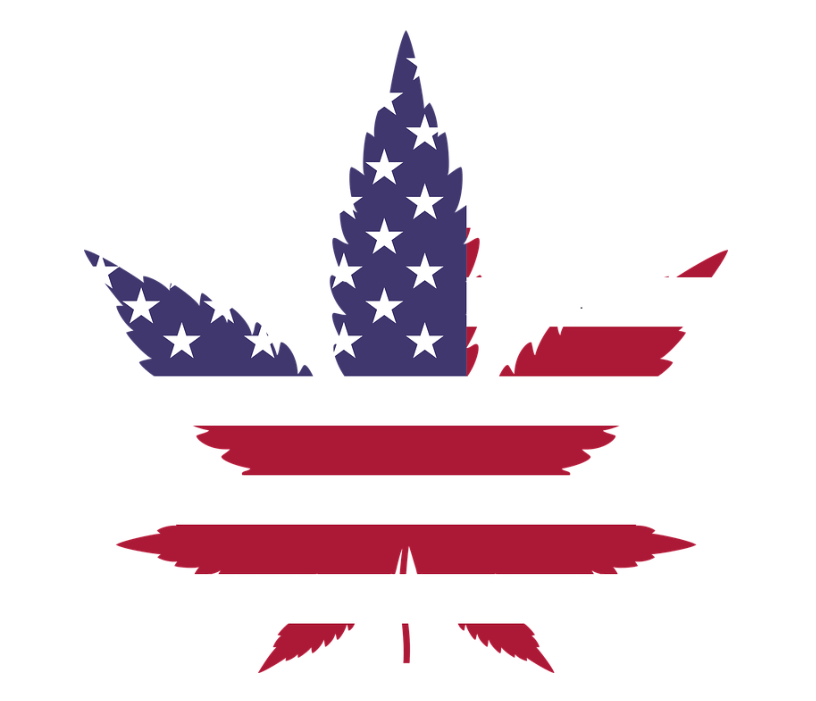 On Marijuana, Capitalism and Arizona Politics

By Kevin DeMenna and Joe DeMenna

The adult use of marijuana will soon become legal in Arizona, just as it has in other states. The die-hard notion that there is some ill-defined yet insidious impact on an unprotected public has been quietly retired, and marijuana is entering mainstream American commerce.

It’s hard to ignore the obvious consumer demand for everything from CBD to concentrates to hemp. But the best barometer of the explosive growth of all things marijuana is the extraordinary amount of investment capital flowing into the industry.

With these products now available throughout the state, most Arizonans have already resolved that marijuana belongs in their medicine cabinet, their liquor cabinet – or nowhere in their home at all. After years anecdotal experience and government PSAs, most individuals have already chosen whether or not to medicate, recreate or avoid marijuana altogether.

And now corporate America and the financial markets have discovered marijuana. When there is this much financing chasing a single industry or product, policymakers and opinion leaders should pay particular attention. That’s the marketplace acknowledging consumer demand. And consumers, well, they’re also voters.

In the marijuana industry, consumer demand has these particular markets working overtime. Without access to conventional banking sources in the United States, copious amounts of private equity have flowed into publicly traded funds and individual stocks, largely through the Canadian Stock Exchange. These financing sources have fueled large-scale acquisitions of marijuana businesses across the country over the last 24 months, leading to the creation of six mega-marijuana companies. Among the largest of them is Harvest, headquartered in Arizona. Other US companies, from Monsanto to Big Tobacco to Coca-Cola, have also entered the marijuana space with substantial indirect investments.

That’s an impressive level of effort just to sell weed to Americans. It’s pretty clear that smart guys responsible for investing large amounts of money are convinced that US consumers want access to this product. And the marijuana industry is rising to this challenge, just as any free-market-loving capitalist should. They’ve swapped their tie-dyed T-shirts for custom suits, and they now fully appreciate the importance of corporate mainstreaming.

The more pressing topic has become just how legalization will be accomplished. Government leaders and policymakers don’t yet see this as an opportunity to get ahead of the regulatory curve. Regulators are occasionally a few steps behind, and our minders are often the last to notice the Very Big Changes happening just outside the Halls of Government. To further complicate matters, there are a handful of Democrat and Republican legislative districts that wouldn’t respond warmly to their legislator voting for legalization, no matter how responsible the plan might be.

Even so, the legislature is well-suited to this job. The process was designed for just this sort of policy and program development. Arizona could skip at least one multi-million dollar statewide campaign simply by working with industry leaders like JP Holyoak (the chairman of the 2016 legalization campaign) and Steve White (CEO of one of the world’s largest marijuana companies). Maybe hear from Bill Montgomery (Maricopa County Attorney and potential Arizona Supreme Court Justice) and get some input on best practices from regulators like the Department of Health Services. Even consumers and the public could offer suggestions.

The legislature would be able to allocate the millions of dollars in new tax revenue resulting from legalization, and could design the process for awarding the next round of hyper-valuable licenses. They would also be able to revisit the law occasionally because the Voter Protection Act (“Prop 105 Protections”) wouldn’t apply – and that’s a big one.

There is also a compelling argument that the real meat-and-potatoes issues surrounding legalization would get far more attention through the more open and deliberative process, with a better product emerging as the result. With a couple of failed attempts at legalization and some well-earned skepticism surrounding industry leadership, the legislature might be a better place to start.

In the absence of alternatives, legalization proponents in states like Arizona will chart a course that detours around the state capitol, relying instead upon the initiative process to advance their agenda. In this scenario, the design and promotion of the legalization plan will be left to the New Capitalists in Arizona’s marijuana industry.

And that’s just fine. As long as market forces, basic consumer demand, and personal freedom are driving the fundamentals of legalization, it ultimately doesn’t matter whether the marijuana industry or state policymakers draft the plan. Either way, Arizona will be the better for it.

Next: The Best Plan for Legalizing Marijuana in Arizona