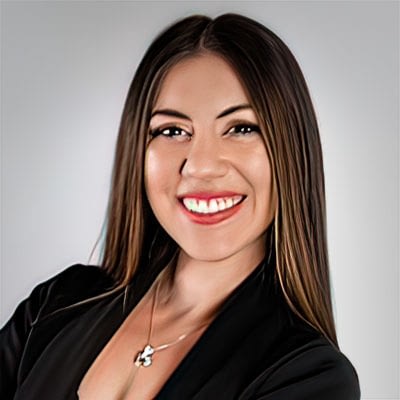 Prior to joining DeMenna Public Affairs, she worked at the Arizona State Board of Accountancy (Board) where she facilitated the work of the Board and three of its Advisory Committees. She investigated over 200 complaints per fiscal year and advised the Board on appropriate actions to take regarding regulatory matters.

Maegan served as a legislative intern at the House of Representatives in 2016 where she provided in-depth policy analysis on various legislative issues. She assisted in staffing the Government & Higher Education Committee and the County & Municipal Affairs Committee. During the internship, she conducted research, created briefings and presented bills in caucus.