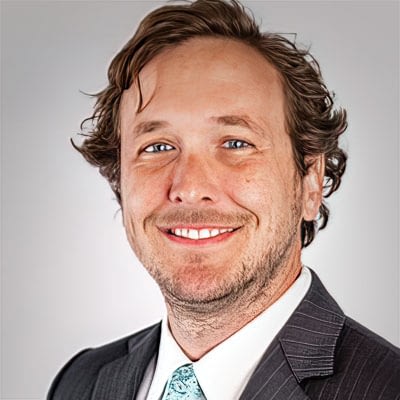 Joe DeMenna is a 5th generation Arizonan, born and raised in Phoenix, and is a graduate of Arizona State University’s Walter Cronkite School of Journalism and Mass Communication.

Joe and his wife, Shannon, live with their son, Bohan, in Central Phoenix. He is an Eagle Scout, an avid guitar player, loves music, is a cannabis advocate/enthusiast, and has two dogs that keep he and his wife busy.