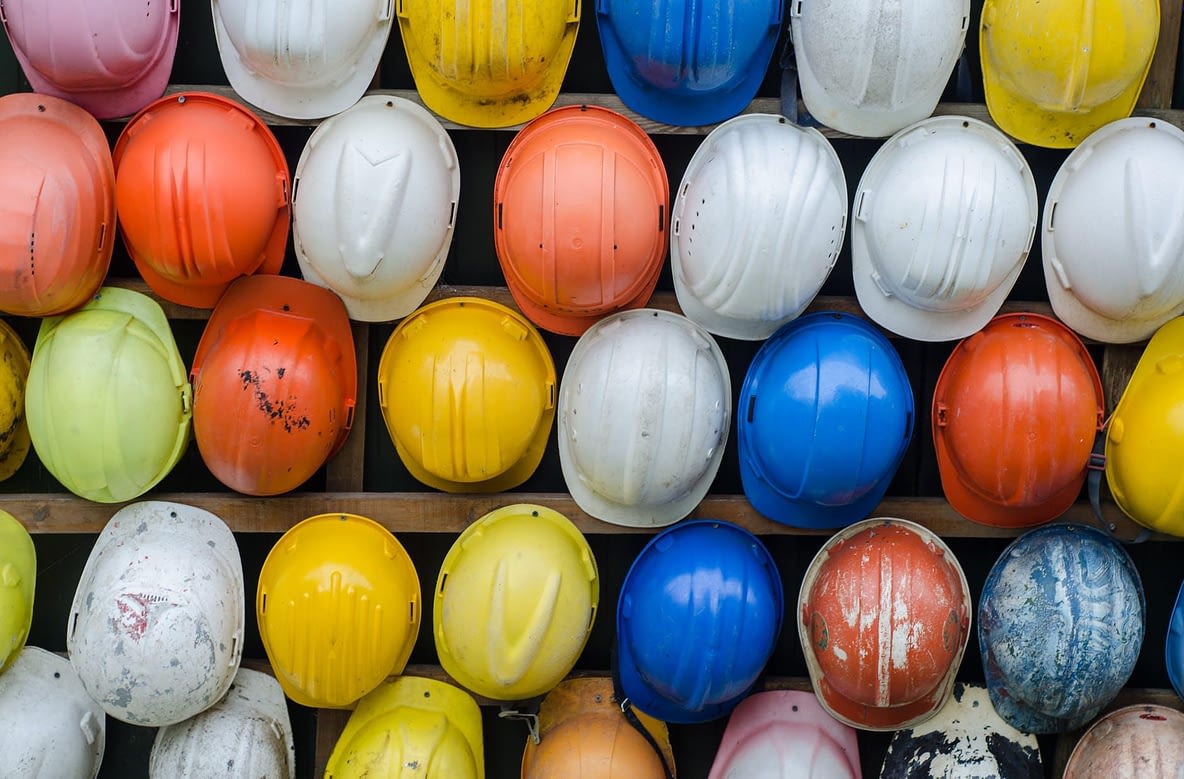 Every legislative session, there are a handful of bills that don’t make headlines, but are every bit as important as those that do. This happens for a variety of reasons – maybe these bills are a little too wonky for the average reader, or perhaps they don’t qualify as “click bait.” Either way, SB1271 was one of these bills.

Sponsored by Senate President Karen Fann, SB1271 is the successful result of a 3-year legislative effort. This issue – how we apportion liability on a construction project – has been the subject of hard-fought battles at the Arizona Capitol since before I was even born, and now that problem is fixed.

Before SB1271, state law allowed liability to be shifted to subcontractors for the mistakes of others. The expression “you break it, you bought it” didn’t apply in Arizona residential contracting.

There are actually minutes from a committee hearing in the early 1980s in which a much younger version of a well-known Arizona lobbyist argues against these “cram-down provisions.” Arizona subcontractors have struggled under this scheme for years.

And then an Arizona Superior Court case, commonly referred to as “Hicks,” highlighted the abuse in this area. In that case, a group of homeowners sued a prominent developer, and the developer argued that any liability from the litigation should fall to the subcontractors on the project.

The developer’s attorney explained that the indemnity clause in their contracts requires the subcontractors to accept fault, even if the homeowner’s allegations are not true or the subcontractor was actually negligent. The attorney argued that their contract “takes the question of innocence out of it.” The attorney went on to say, “You put in the drywall, there’s an allegation of a ceiling crack, yes, I think my contract allows me to recover against you, even if you didn’t cause the … ceiling crack.”

This unfair risk-shifting practice was already prohibited in public projects, and Fann – along with a group of motivated subcontractors known as Arizonans for Fair Contracting – decided it was time to put a stop to this abuse.

Well aware of the difficult legislative history associated with the issue, Fann first authored a bill that established the Construction Liability Apportionment Study Committee – or the CLASC.

At the Arizona Capitol, it’s often said that study committees are “where issues go to die,” but the CLASC served as the perfect forum for stakeholders to work hand-in-hand to identify the statutory changes necessary to put an end to these risk-shifting practices.

The CLASC’s consensus-driven approach produced a thoughtful solution to the problem driving the legislative effort, and fostered a dialogue among key stakeholders that even produced additional legislative changes that will boost Arizona’s already booming construction industry.

The final product – SB1271 – was the result of policymaking done right. This legislation not only ensures that responsible parties pay for their own mistakes, and that each party pays its respective share of any loss, but also ensures that homeowners with construction defects get the repairs they need.

The “art” of the policymaking process is to achieve the client’s objective (i.e. get a bill passed and signed into law) having made more friends than enemies. Almost anyone can cram a bill through the process, but the level of difficulty goes up – way up – when you work to satisfy those who will be impacted by the new law in a respectful, collaborative manner.

It’s safe to say that Fann, along with Arizonans for Fair Contracting, accomplished what they set out to achieve. Along the way, Arizona subcontractors made more friends than enemies, and Arizona’s construction industry is the better for it. This was policymaking done right.

This article was published as a guest opinion by the Capitol Times on August 16th, 2019. It can been seen here.